Sand is exported to Saudi Araba from Leighton Buzzard!

The Dunstable Downs are the highest point in Bedfordshire.

Did you know that the worlds first tractor was invented in Biggleswade by local Dan Albone in 1902.

Traditionally people from Bedfordshire are called ‘Bedfordshire Bulldogs’ or ‘Clangers’. The term ‘Clangers’ is derives from a traditional local dish made with a suet crust dumpling filled with jam, meat or both!

As you travel through the county you can’t miss the gigantic airship hangers at Cardington a reminder of the areas rich aviation heritage. Britain’s first hot air balloon landed there too! 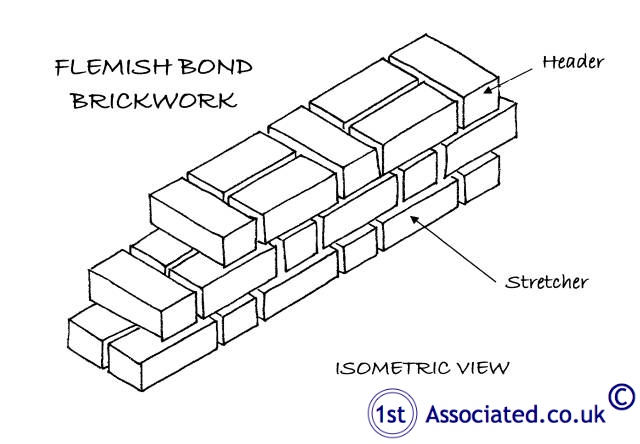 Ever since the time the Romans ruled in Britain, clay has been used to make bricks. Before the advent of mechanization, brickmaking was a seasonal job, mainly undertaken in the spring and summer months. In the winter months clay diggers worked by hand with narrow bladed spades to collect clay ready to be used in the summer months.

Brickmaking was a very slow process until the 1930s, when the drag line – a giant machine, which scooped large quantities of clay and delivered it via a conveyor belt to the factory – was introduced. In the factory the clay was put into a grinding pan, then passed through a heated piano wire screen, ready to be pressed into bricks and fired at 1,000 degrees Centigrade in a Hoffmann kiln. The unique fuel content of the clay in Bedfordshire resulted in bricks which were very cheap to produce.

Bedford is also home to the largest concentration of Italian Immigrants in the U.K According to a 2000 census, 10% of Bedford ‘s population is of Italian descent. This is mainly as a result of labour recruitment in the early 1950’s by the London Brick Company in the southern Italian regions of Puglia , Campania , Calabria and Sicily.

Over the years Bedford has become associated with many famous people. John Bunyan, Archbishop Trevor Huddleston and comedian Ronnie Barker were all born here, whilst residents have included Glenn Miller and his band during World War II and John Howard.