Barton-le-Clay is a village in Bedfordshire with Luton to the south and Bedford to the north and has good road links with the M1 and A1 close by. St Nicholas Church dates back to 1180 with its perpendicular ashlar stone and cobbles tower added in approximately 1450.

The village has some delightful historic houses and cottages in contrast to the newer developments built in the 1960s and the bypass infill in the 1990s.

Barton Springs, a tranquil area just beyond St Nicholas Church and at the foot of Barton Hills, is a place where locals can enjoy a beautiful natural spring, which marks the start of the chalk stream river. The area is known for the pasque flower or Pulsatilla vulgaris to give its Latin name, which can be found in abundance in the early Spring.

We’re pleased to offer local expert knowledge of the housing stock in this pretty part of Bedfordshire. Please contact us for a quotation. 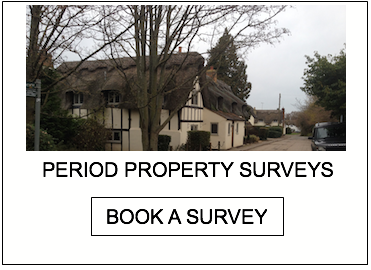 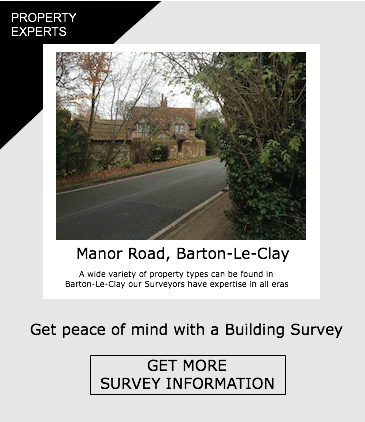 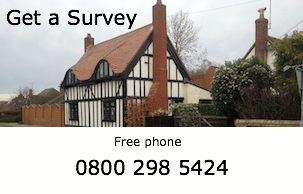 Read some of our testimonials. Don’t take our word for it. Read what our customers are saying.

During the summer Dartmoor ponies roam the Barton Hills.

St Nicholas’ Church has an impressive tower which is thought to have been an addition in the 15th century, it is fifty seven feet high and can be seen from most parts of the village.

The Sharpenhoe Clappers are said to be haunted!

Places of Interest in Barton-Le-Clay

St. Nicholas’ Church has played a central role in the life of the village of Barton-le-Clay for 800 years. The church is known for its impressive chequered stone walls.

Barton is known to have been part of the Diocese of Lincoln in 1094 and the first existing historical record, dated 1178, shows that a place of worship was well established here by then.

The interior of the church has linenfold pews which possibly date from Elizabethan times and interestingly the church displays a record of all its ministers, from its interception early in the 13th-century right up to the present day. There are many relics from the past in the church including beautiful stained glass windows.

The Barton Hills form the northern most extremities of the Chilterns and are commonly supposed to have been the inspiration for Bunyan’s Celestial Mountains in his great work ‘Pilgrim’s Progress’.

Wild ponies roam the hills during the summer and are a lovely sight for the many hikers who walk the hills. There is a natural spring at the foot of the hills and this is a great place for families to walk to in the summer and to paddle in the spring water. The woods around the spring are nice to stoll through too. There is an area in the woods that the locals call ‘the caves’ where the tree roots have formed holes that local children like to hide and play in.

Barton Hills is an example of chalk grassland typical of the northern Chilterns. The site also includes areas of Chilterns beech woodland and ash-maple woodland.

There has been a mill on this site dating back to the Domesday book. The present mill stopped working in 1929. The mill has been a hotel with restaurant, garden centre and then a garden centre predominately with gift shops, an antique centre and other retail outlets.

The Sharpenhoe Clappers is run by the National Trust and is part of the Chilterns Area of Natural Beauty. ‘The Clappers’, as it is known to the locals, is a classic chalk escarpment.

Reputedly haunted, Sharpenhoe Clappers is a classic chalk escarpment and part of the Chilterns Area of Outstanding Natural Beauty.

The ‘Clappers’ are crowned with traces of an Iron Age hill-fort and an impressive beech wood.

This is a lovely area for a walk in the woods.

Wrest Park was the home of the De Grey family from the 13th Century until 1917. The old manor house was demolished and the one that now stands of the site was designed by Thomas, Earl de Grey, in 1834 in the French chateaux style; it is the third house to be built on the site.

The gardens amount to 90 acres and were inspired by the gardens of Versailles in France and are formal in style with wooded walks and canals centred around the pavilion designed by Thomas Archer in 1710.

Later additions to the gardens include the Bath House and the Chinese Pavilion. The Orangery, Italian garden and Parterre were added in the 19th century.

The house was used in the early 19th century as a residence for the US Ambassador, but it is now used by the National Institute of Agricultural Engineering and is run by English Heritage.

Nearby at Flitton is the Grey Mausoleum, the family’s burial place.

Regular events such as historical re-enactments take place in the grounds.

Nearby you can find

Woburn Safari Park is a national award winning park of 3,000 acres. The Woburn Park Estate comprises other major tourist attractions including Woburn Abbey which has been the home of the Dukes of Bedford for 350 years and has a supurb collection of antiques and works of art. There is a fantastic Deer Park and the beautiful village of Woburn itself which has some lovely individual shops and antique shops as well as cafes, pubs and restaurants.

The Dunstable Downs has incredible views over the Vale of Aylesbury from these rolling stretches of grassland. Lanes lead south-east to Whipsnade Heath where in the 1930s a local landowner planted trees that matured into ‘Tree Cathedral’ with nave, cloisters and chapels. Fiary flax and chalk milkwort are amongst the rare plants to be found on the downs. Wild birds include whinchats and warbles.

A visit to Mead Open Farm is a must for a family day out. There are many farm animals to see and children can handle some of the animals. There is an indoor play area and also a large play area outside with a large sandpit to play in during the summer months. 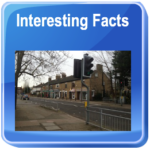