When looking at St Albans Shops it is interesting to discover how the city has developed from its origins to the present day.

In Roman times St Albans was a very different town after they had invaded the Celtic settlement and named it Verulamium with the towns main Roman events listed in the time line below.

AD410
Britain ceases to be part of the Roman Empire 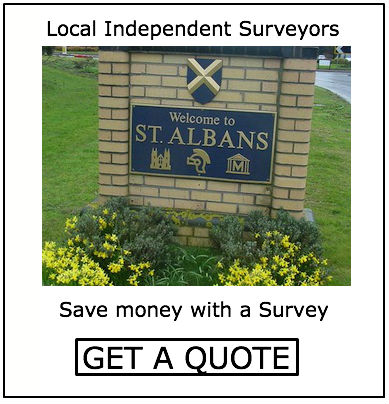 St Albans earliest wooden built shops established the area as one popular for trading in various products and services. As early as AD55, a range of wooden shops was built opening onto Watling Street. Each shop consisted of a front shop and a rear storage space or even sleeping quarters. A covered walkway was along the edge the Street providing shelter for customers and, no doubt, goods for sale.

When the shops were excavated between 1957 and 1961, broken crucibles and waste metal showed that most of the shops had been occupied by blacksmiths and bronze workers. These shops were destroyed by Queen Boudicca in AD60. The shops were re-built soon after in AD100.

The adjacent photos show the layout of St Albans shops and positioning of the wooden buildings which were the earliest known shops in the area. 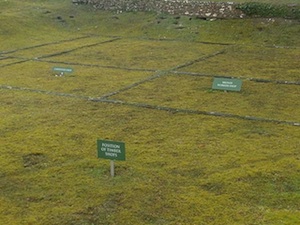 St Albans has had a market since the mid 10th century when an abbot enlarged the town and encouraged new settlers with market trade taking place. Trade increased in the area when an abbot later closed Watling Street diverting traffic through St Albans, which resulted with people spending money in the town.

Medieval St Albans was heavily influenced by the abbot who owned the town with local people working in his mills, which they resented as they generally wished to use hand mills in their own homes. Wares were sold at the weekly St Albans market and three annual fairs, which attracted Hertfordshire and London buyers and sellers.

During the reign of Henry VIII St Albans abbey was closed which had a knock on effect to market trade as pilgrims no longer visited and there was no longer an abbot in control. St Albans townspeople were given independence with a major and corporation set out within the first charter in 1553.

Civil war took place in 1642 with St Albans a site for a battle in the High Street resulting in St Albans remaining in parliamentary hands.

St Albans grew and by the Georgian era the population had grown to approximately 3,500. The towns location being so close to London and roads leading to the Midlands and Northwest passing through St Albans gave rise to a prosperous trade and several inns.

Later in 1796 due to the growing amount of traffic London Road was built along with almshouses in Hatfield Road.

St Albans became a city in 1877 and expanded with the railway linking the city to London in 1868 and its population dramatically quadrupling by 1900. St Albans developed further with a the middle classes of the 19th century choosing to dwell in the city and commute to London by train to work.

The city of St Albans expanded further in the 20th century with the first council houses being erected in the early 1920s followed by many more after 1945. After World War II St Albans changed again with new industries being encouraged by the St Albans council to locate in the area and thereby the development of the Valley Road industrial estate.

St Albans is still a popular commuter city with facilities such as the Abbey Theatre, The Alban Arena, Art Deco Odyssey Cinema, Malting Shopping centre, and tourist attractions such as St Albans Cathedral, Gorhambury House and Verulamium Museum to name but a few.

St Albans traditional street market still takes place every Wednesday and Saturday in St Peter’s Street with a wide array of produce adjacent and complimenting the retail stores. There is a St Albans Farmers market every second Sunday and in nearby Harpenden every fourth Sunday where local farmers, producers and growers sell direct to the public.

The layout of the shops in St Albans has developed with the city’s historic past in mind and have been sympathetically built. This has not taken place in towns such as in nearby Luton where there was a full scale demolishing of the town when the area and Arndale shopping centre was built. St Albans having predominately Listed buildings and being located in a Conservation area has maintained its charm with small shopping arcades added and the larger Maltings precinct and Christopher Place the location of a variety of national and independent shops. 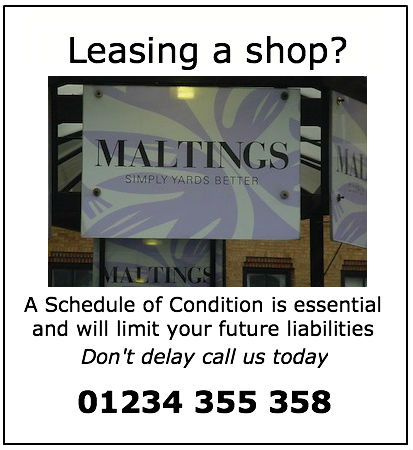